German engineers plan to flood the rainforest of Borneo 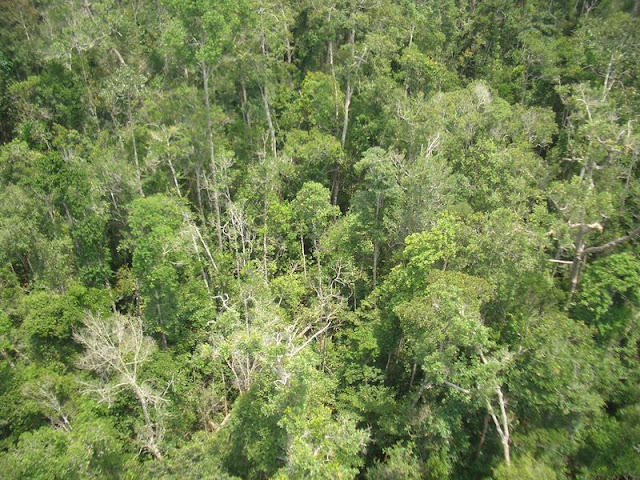 The consultancy company Fichtner GmbH & Co. KG from Stuttgart has come under international pressure due to their involvement in a controversial dam project in the rainforest of Borneo. In a letter addressed to the company’s founder and chairperson Georg Fichtner, natives from the rainforest of Sarawak are demanding the immediate halt of all activities of Fichtner related to Baram dam.

The Swiss Bruno Manser Fund as well as five other environmental and human rights organizations from Germany and Switzerland support the demand and criticize Fichtner for its close cooperation with power
supplier Sarawak Energy, in charge of the implementation of the dam. Sarawak Energy is known for its non-compliance with international social and environmental standards and indigenous rights in the
context of the dam project. Copies of the letter have also reached German authorities.

1,200 MW Baram dam would flood a rainforest area of at least 400km2 and displace 20,000 indigenous people. The affected communities have been fighting the construction of the dam with letters and protests.
The government of Sarawak, however, denies the local people basic information about the dam and participation, which contravenes international standards such as the UN Declaration on the Rights of
Indigenous Peoples.

Fichtner was hired by Sarawak Energy to do feasibility studies for the Baram dam project. Access to the results of these studies has been denied to the affected communities. The local resistance movement, the
SAVE Rivers Network, is now directly appealing to Fichtner and wants to bring the non-compliance with international transparency standards to their attention. In addition, the natives point to the already existing power glut in Sarawak, which renders further dams superfluous. The 20,000 affected people vehemently oppose the construction of the Baram dam and the associated resettlement.

The Bruno Manser Fund therefore calls on Fichtner to immediately publish all studies done for Sarawak Energy and to withdraw from the project. Fichtner is jointly responsible for an open and fair information policy towards the affected people and for the acceptance of their rejection of the proposed Baram dam.

Please consult us for further information: