"Your Mum is a wierdo." ASD Mum says Too right I am! 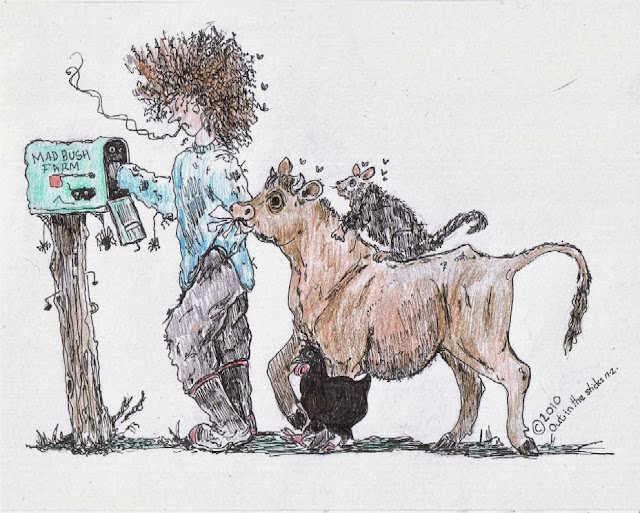 Here's to the crazy ones, the misfits, the rebels, the troublemakers, the round pegs in the square holes... the ones who see things differently -- they're not fond of rules... You can quote them, disagree with them, glorify or vilify them, but the only thing you can't do is ignore them because they change things... they push the human race forward, and while some may see them as the crazy ones, we see genius, because the ones who are crazy enough to think that they can change the world, are the ones who do. - Steve Jobs

Hidden amongst the world's population of go get it mums, socialite mums, busy mums, do it yourself mums, sports moms, and my kids are everything mums, there is another kind of mum. She is known as the unconventional mum, the one that doesn't really quite fit in at your local playcentre or school committee meeting. She's the mum that seems to hide away, never dress quite right and not fit into the right kind of box society dictates a mum should fit into. She's the stand out mum, that other mums are quick to judge, and in some cases ridicule because she doesn't live up to expectations. In our fast busy society being an unconventional parent isn't considered acceptable. There are the coffee circles who twitter away in whispers about how that strangely dressed parent in their playgroup isn't quite all up there, or isn't wearing the right clothes or has the wrong hair style.

I'm so sorry to tell you but here I am! Unconventional me! Diagnosed with Autistic Spectrum Disorder in my 30s, my kids friends at Primary school used to say "Your Mum is a wierdo!" Well yes, mum is a wierdo. I even have the bit of paper that officially says I am. My kids are wierdos too. The youngest also has the ASD diagnosis. Wierdos R Us Inc! Perhaps I should start a brand or simply just smile a lot when I hear people talking about Autism as some kind of terrible disease that should be treated with kid gloves. The references to 'they' when the subject is talked about. At times there are people I've talked to about ASD that have no idea that the very person they are talking too about that subject has it herself. Yes I just have to smile, nod and carry on as if nothing had happened. The world is a hard place for people with ASD adults and children both alike to fit into a society that has set in concrete expectations, but like it or not we have to fit in the best we can. Make the best of the difficulties of being judged as 'strange', 'unconventional', 'wierd and otherwise, to shine a little, and be as much ourselves as possible while still fitting in. I've managed to do that, thanks to being brought up in a large loving family, who at the time, had no idea the second to youngest child had a developmental disorder of the brain which has the label Autistic Spectrum Disorder. My mother is a wonderful person. Because of her I learned how to dress, talk and adapt to an at times difficult situation. It's not easy to slide into the groove of society expectation, but I do it because I can.

When I was first diagnosed, dealing with the truth was like facing a hail of bullets in a fire fight. A long list of traits that came with that diagnosis that I poured over for weeks, examining, recognising and crying over sometimes. It was a hard and bitter pill to swallow at first. Me! The wierdo with a brain that didn't think like most people, got depressed easily and felt less than worthy of being much more than a hopeless waste of space. But I was also a mother who had her last two children late in her thirties, one of which was diagnosed two months short of her third birthday with you guessed it ASD. 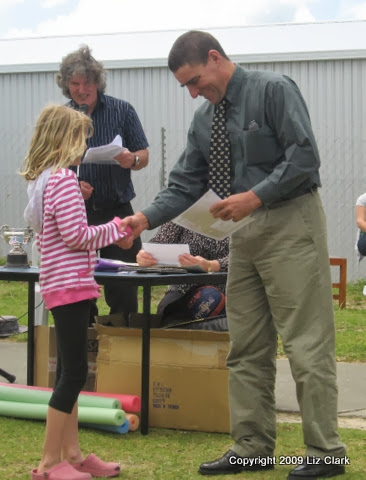 My husband left me when my youngest children were 18 months and 4 months old respectively. With the security of my marriage gone, I went what many would call 'completely gaga!'. Left alone to raise three girls one a vunerable teenager, and other two still babies I walked a hellish path almost to suicide. If it wasn't for my family and close friends I would not be here today. And my Christian faith also gave me the solace I needed to get through each difficult day.

I had to let my eldest daughter go when she was 15 years old. It was a terrible time for us both. She went to live with her father. By seventeen she had tried to take her life. I can say this now. Facing the loss of a child to suicide is one of the worst kind of feelings any mother can experience. The feelings of grief, pain and fear of that loss becoming reality cuts down to the core of the soul. Had I not had my family there, and the sense enough to go and get counselling and support then I would have fallen completely apart. My daughter lived, moved on and has grown into a beautiful, well educated young woman about to complete her PHD in Psychology. I've moved on too, faced a few crisis along the way, and come out stronger on the other side of it.

By the time my youngest girls were aged six and five, I had had enough of being trapped in a go nowhere situation, stuck in a house I hated living in and with no prospect of going much further than single parent with ASD and two kids at home. The catalyst came when my now ex-husband told me his father had said it was time the house got sold and that they could kick me out of it. Excuse me???? That was what I had roared down the phone that day when that was told. I knew otherwise. And I knew it was time I stood up and said No. You. DON'T! So I got a divorce and I don't regret that decision. We had nothing further to say to each other. Later the house did get sold, with a mutual and amicable agreement. He got his share and I got mine. He's since remarried, we've had our issues with a dictatorial second wife sticking her beak into business not hers to be sticking her beak into. She was told in no uncertain terms about the rules regarding whose children are whose. Mother Bear is not kind when others try to interfere where they should not interfere.

Almost a decade ago now, I brought the farm I live upon now in a rural area nobody thought was much good for anything. I'm glad I did make that move. Two years on I ended up with a full time job with a local real estate agents office, two years after that I took on the editorship of the local community publication and fell somehow into writing and journalism with a lot of fun in between. I've raised two kids into two wonderful teenagers. Ended up with an insane host of animals with wierd names and personalities and I'm the happiest I've been in a long time. So to all you unconventional mums out there I say to you. Be yourselves and never worry about what other people think of you. Because you are doing a great job no matter how much you may never seem to fit in. ASD mums are just as cool as those other mums out there so keep that in mind next time you get down because some kid or mum tries to run you down.