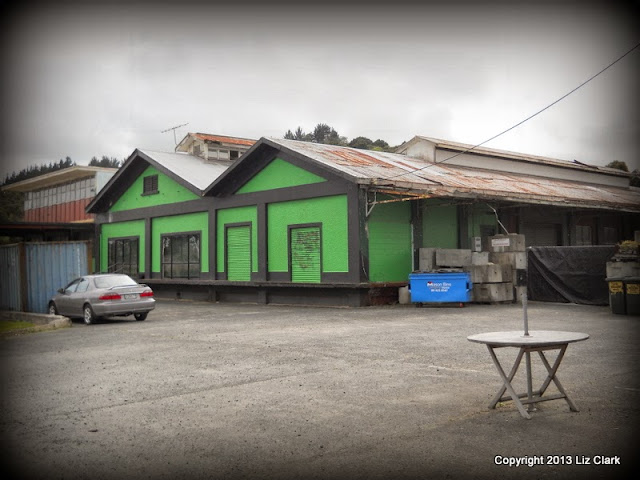 I had to go down to the small township of Te Hana this morning to meet up with my elder sister. Mum is staying with her and her family for a few days. While I was there after many missed opportunities I finally managed to get a quick shot of the former Albertland Co-operative Dairy Factory, most of which is still thankfully standing. The part you can see with the two big windows in it, is the original factory building that was opened in November 1934. 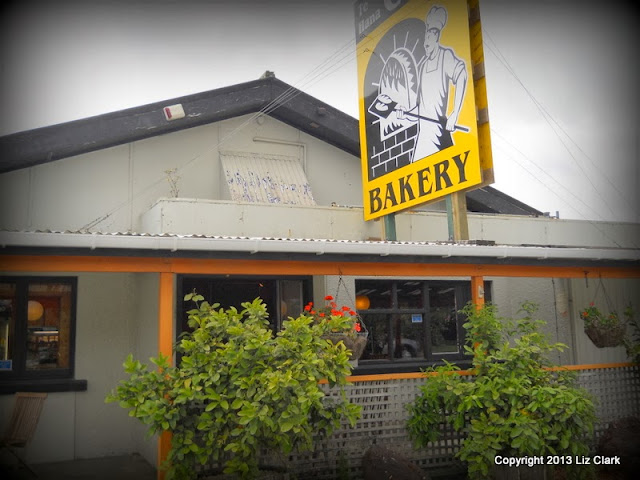 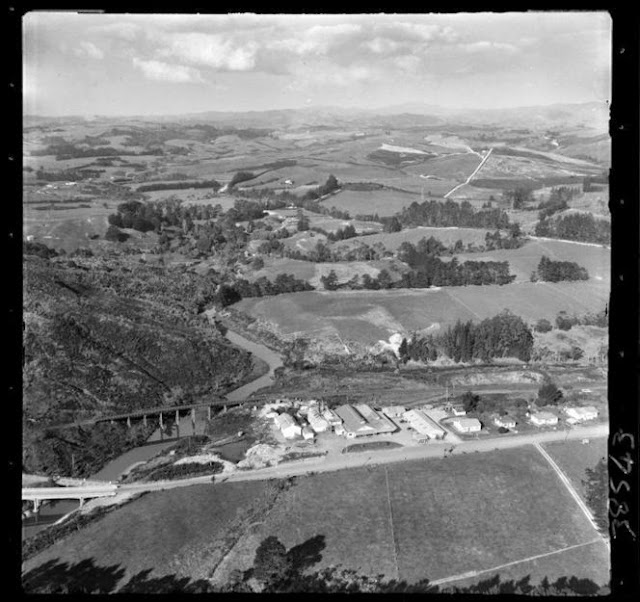 The building had its origins as far back as 1927, when the Port Albert Co-operative Dairy Company were starting to find that the factory they owned at Port Albert, was not adequate enough to handle the ever increasing milk production from their local suppliers. By 1933, it was decided that a new factory needed to be built. The site at Te Hana wasn't chosen until late in 1933, the problem the site faced however, was the issue of a supply of clean water for the factory's needs. During January 1934, several test wells were sunk in an attempt to locate an artesian water supply. When all efforts failed, the project was abandoned and tenders were put out for a pipeline to be laid at a location a further distance away from the factory site.

Tenders had been called for during January of 1934 for the construction of the new factory. The Port Albert Co-operative Dairy Company received a total of ten tenders for the building. They settled for the tender of J. R. Haig of Whangarei for £6,000 . By February of the same year, the builders were on site laying down a solid foundation. The building was constructed of concrete and steel. By November the factory was in production. It continued to produce dairy product output until 1987, when finally the factory was closed down for good. Like many others, the factory was a victim of the rapid economic changes that had occurred during the 1980s. After closure as a dairy factory, the buildings were used for a time by a berry juice manufacturer. After years of standing derelict the local community trust took the step to see the buildings put into use once more. Today it houses a number of enterprises and Te Hana once more has come to life.
Email Post