Life in the blackberry patch and small equines 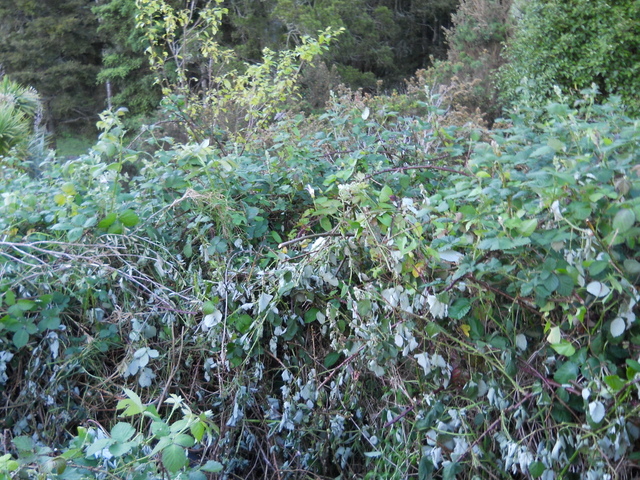 Anyone who farms will tell you the worst of the plant pests are gorse, blackberry and thistles. I have all three and then some. Somewhere along the way an alien blackberry bush decided to invade my bank. 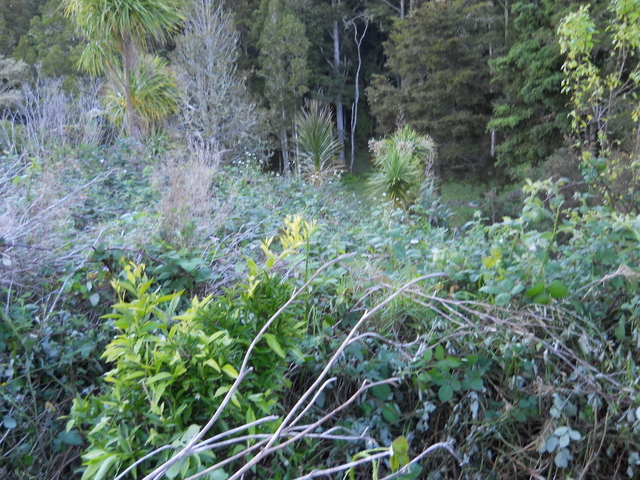 Under all that tangle I found my lost Mandarin Tree it's actually healthy?

The canes are taller than me, being a short stuff (5ft 4"), it was rather a daunting task to somehow get stuck into that darned blackberry patch and get rid of it. A couple of hours with the loppers soon had a nice wide path cut out through to the lost trees I had planted sometime ago. I've got thorns in my hands, a bad attitude and an aching back.  The herbicide is doing the rest where the blackberry goes. 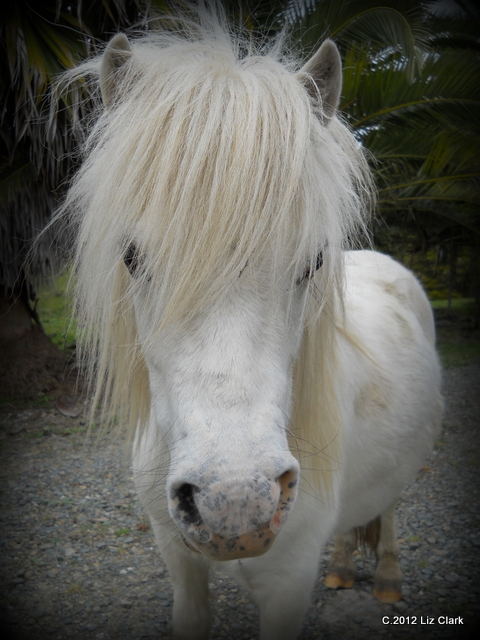 Hi! I'm here to eat your garden! You'll let me because I am sooo cute!

Meanwhile small equines continue to cause mayhem and look generally very cute. I mean what in heck do you do with them? We're hatching a plan to at least get a bit in their mouths, and then lunge them to keep their weight down. A certain small white equine has been making nightly visits onto my 'lawn'. At least he's keeping the grass down I suppose and leaving (finally) my apple tree alone. Well life continues. I'm being trolled by Emerald the cat, plagued by The Terrorist with her complaints about not being able to run off to Terry's place anymore and generally life has been mad as usual. I like it that way. 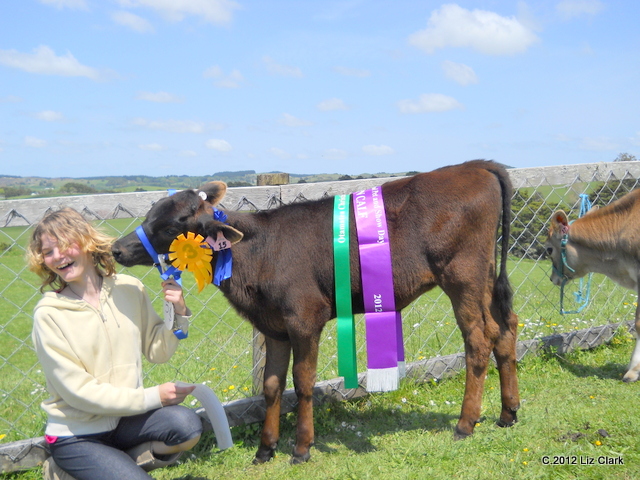 A couple of weeks ago my youngest daughter Michelle took Wes and Sheryl's calf to the school pet day and took out the champion. She trained this calf herself. On Monday just gone Michelle won the school cross country for her age group. She's doing really well. Well that's me for now. Stay happy and smile.