Memorable Moments Encounters I will never have again 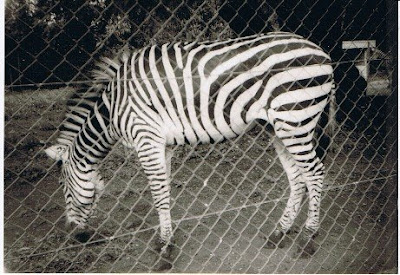 I found this old photo taken at the Auckland Zoo when I was just nine years old. The zoo has changed dramatically since then. No more Chimpanzee tea parties or sad looking lions pacing around in small cages. Seeing this photo brought back memories of the encounters I have had with wildlife that I would never again have the privilege of doing.