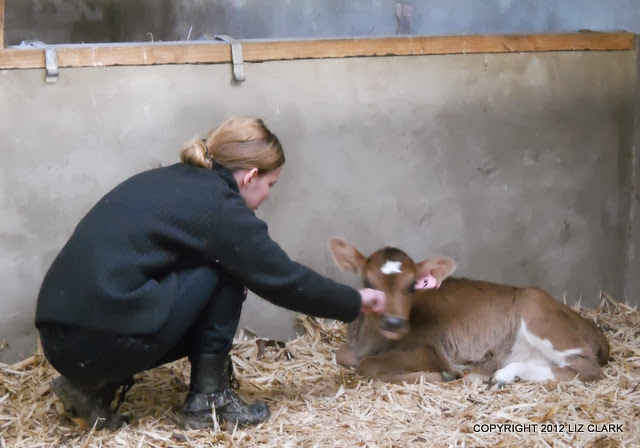 The ANZ Young Farmer Contest is pleased to announce the 2015 Grand Final events will be held in Taupo.

The decision comes after a unanimous vote by the ANZ Young Farmer Contest Management Committee.

The ANZ Young Farmer Contest alternates between the North Island and the South Island each year. This year it was held in Auckland and the upcoming 2014 Grand Final will be in Christchurch, 3-5 July.

This promises to be a successful event with great support from the Taupo District Council and the promising leadership from the 2015 Grand Final co-convenors, Alastair Neville, and Hamish Lee, who both belong to Reporora Young Farmers Club, which also won 2013 title ‘Best Young Farmers Club’.

“Both Hamish and I are really proud to have the opportunity to showcase New Zealand’s rural talent. We are keen to bring the contest back to the grassroots and add to the success stories from the central plateau,” said Mr Neville.

“It was great to see the passion and commitment from the Reporoa Club bidding team. This determination and vision is equally shared by the events team at the Taupo District Council which really tipped the balance in awarding the contest to Taupo,” said Mr Copeland.

Taupo District Mayor David Trewavas said it was an absolute honour for the district to be selected to host one of New Zealand’s most prestigious farming events.
“Our selection acknowledges the Taupo District is becoming a significant player in the rural agricultural sector,” he said. “The 2015 event will most certainly be one to remember.”

The contestants vie for their share of the impressive prize pool worth over $300,000, thanks to a strong family of eights sponsors. The contest offers cash prizes and products from ANZ, Ravensdown, Silver Fern Farms, Honda, Vodafone and Husqvarna and several scholarships and awards for career development programs from AGMARDT and Lincoln University.

Grand Final contestants will be put through a diverse range of practical, theoretical and technical farming challenges. Each level of the competition combines practical hands on agriculture skills and general knowledge. The level of complexity and difficulty increases as the contestants progress from districts to regionals and finally at the Grand Final.

“Taupo can certainly put on a show, and New Zealand Young Farmers have the best rural challenge skills-based competition in the world,” said Mr Copeland.

The Grand Final is a full-on two-day event including all the hands on competition plus technical elements such as an interview and an HR challenge. The contestants must also deliver a convincing speech on a topic specific to them, and the competition culminates in the live-televised show in a quiz format.