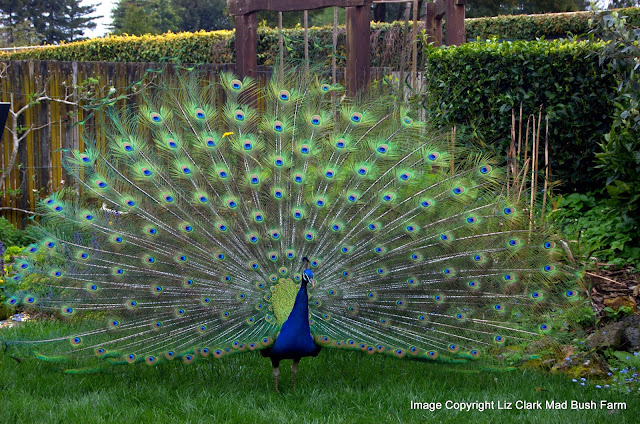 Well I've bitten the bullet. I've thought about this for years, but never really did much about it until now. I'm proud as a peacock for making the decision I have made. After eleven years of not really doing much with the farm other than let my animals run riot everywhere I've decided to start a horticultural venture and finally do something with the land and for me. I need it. I've battled depression for a long time now. It got worse after I gave up my cows (yes I know that sounds so soppy) and even worse still when I found no matter how hard I tried to get a fulltime job it seemed nobody wanted a 51 year old woman who had spent the last seven years raising her last two children to be decent upstanding young people. Next year I'm starting a fulltime course in Sustainable Rural Development and Horticulture at Northtec (I hope!) I've got the enrollment form filled out and now all I have to do is send it in. In the meantime I've signed up with the Open Permaculture School based in the USA. I have to start somewhere so it seemed the logical choice given I have next to no funds for paying for a course! The peacock in the photo was taken down at Hamilton Gardens in the Waikato. I have more news to write about but just for now I thought I'd let you all know about my step into the abyss of the unknown. Wish me luck I'll be needing it! I've started a daily diary as well. You can read it here