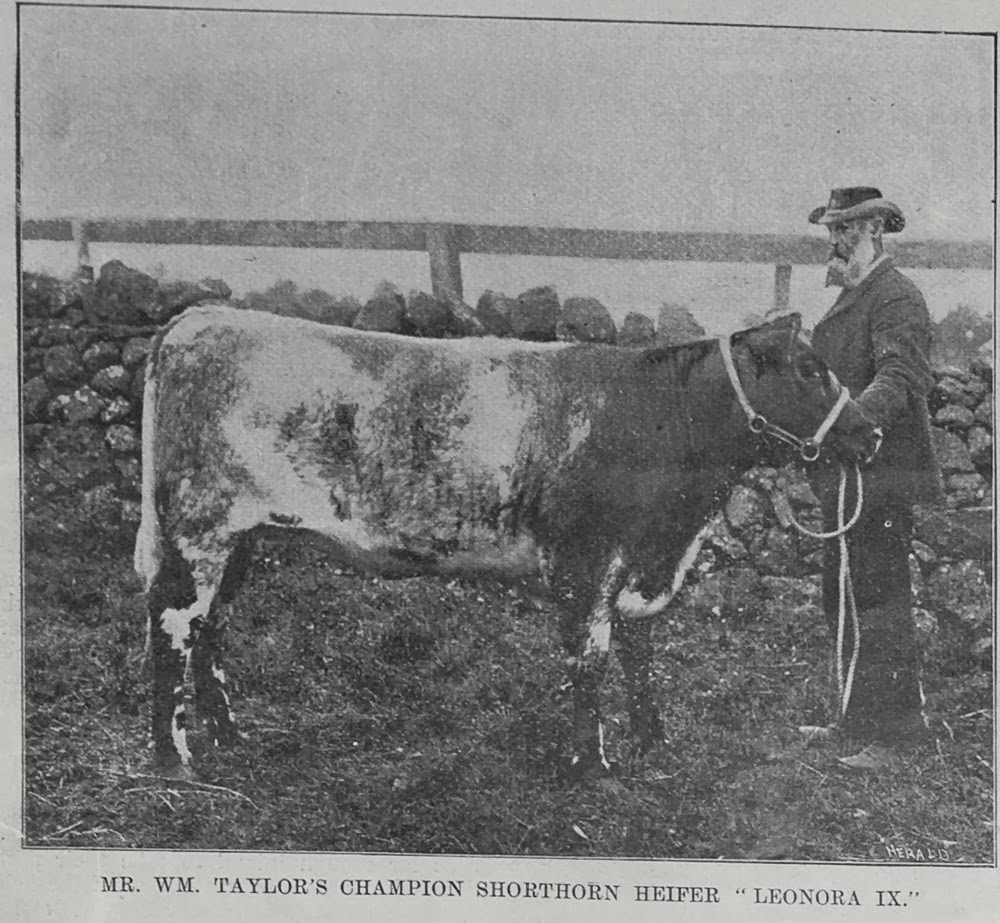 The eighth annual show of the Auckland Provincial Agricultural Association was held on November 11 and 12 at Potter's Paddock. The entries totalled 1,120, which number, though less than last year's total, represents a high average. In the horse stock classes a record entry was received, the total number of horses being 350, as against 341 last year. In some departments the quality of the exhibits had been excelled on former occasions, but this was chiefly the result of the unsettled spring experienced this year. It was gratifying to note that the dairy cattle exhibits continued to show an improvement. on those of previous years. Pigs also showed, an increase, and harness horses, while the other classes are well up to the average. Waikato farmers were well represented.