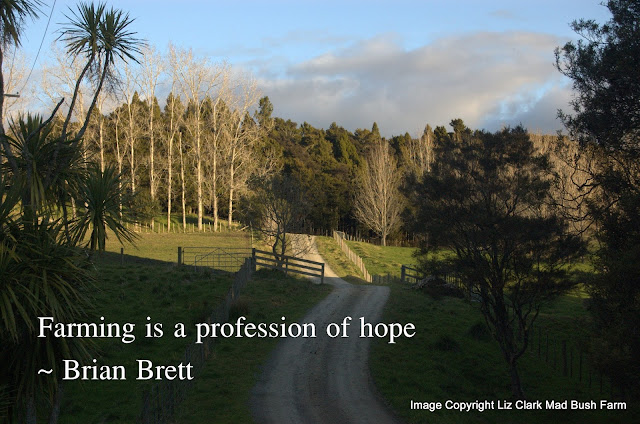 It;s been over four months since I wrote my last blog post.  A lot has happened and a lot has changed. I no longer have the cows on the farm, after consecutive droughts, a bad winter and not enough money left over to feed them all I cut the stock down. The old man was given away as well but now he is back. I guess he won't be leaving. Cutting the animals down made a huge difference. I actually have grass for a change unlike the previous couple of years when it struggled to even grow. All that aside, a lot has happened. Inaya got her Grand Prior for St John Cadets which is the highest achievement a cadet in the youth programme can achieve. Next week she turns 18 years old. How my girls have grown up so quickly over the years. Michelle has done really well of late. She has sung with international performer Yulia McLean, and has been involved with our local community theatre. Over the  agricultural show season she managed to achieve the highest points for handling Dexter breed cattle and ended up with a fantastic trophy. Next month it's down to Waikato University, Inaya is going to be a law student for a day, and see if she thinks it's something she would like to study next year. Michelle needs more time, but quietly she is setting her own goals and still has an ambition to be a beef cattle breeder, as well as persuing a career in the arts. I'm just the same old crazy Mad Bush Farmer with that bad attitude gleam and grouchy face. I've been through some tough times, but in saying that I've come out a lot stronger. I've had to start thinking about what I can do for my future now my kids are almost both adults and will soon be leaving the nest so to speak. I'm still not 100% certain of my path but I do have some ideas I'm working on. Hopefully it will all work out. Recently our dairy farmers had a bad payout forecast from Fonterra. From $5.80 to $3.85 per kg of milk solids is a huge drop and sadly some farmers will end up losing their farms and their livelihood.worry for them and their families. These guys work so hard seven days a week. Farming is a profession of hope indeed. Let's hope next season's forecast brings better news. I can't think of much more to say right now, but I'm still here and still as mad as a hatter. What will be around the corner this spring we have yet to see. I'll leave you with Bob Dillon and the song written in the same year as I was born. That's cool.