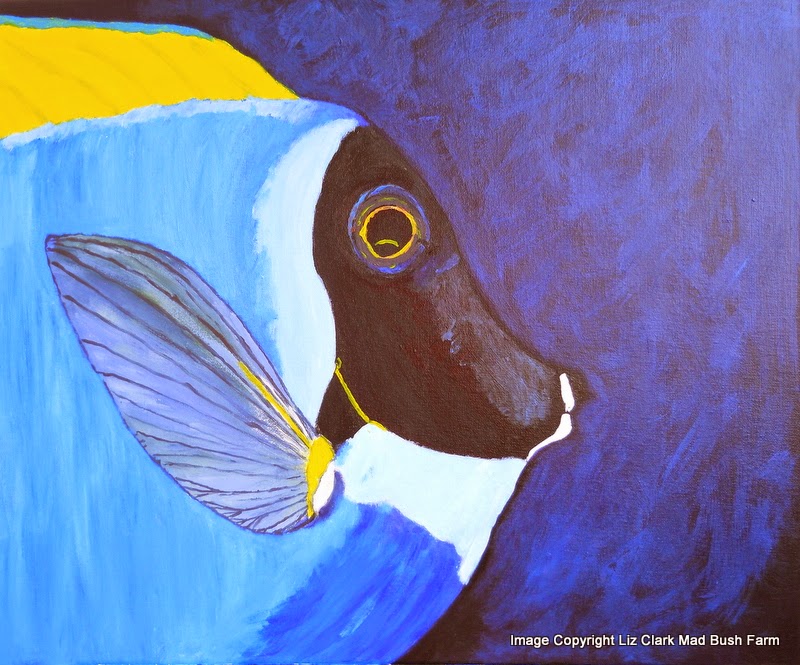 I've been having maybe a bit of a midlife crisis of late. I came to the realisation the other day my kids are growing up and rapidly.  At the end of next year Inaya is leaving school and heading off for university study a couple of hundred kilometres away down in Palmerston North. I can't say that won't miss her, because I will. While all the 'heck my kids are leaving home in a couple of years' thoughts were going around and around in my head I decided to paint something. Here's the result so far; and definitely no masterpiece. More an 'I need some creative therapy' kind of thing. Being a single parent living out in an isolated rural area can sometimes feel very lonely. I'm fortunate that I can be satisfied with my own company during the day, there's never a shortage of things to do around the farm. Me time is therapeutic and something I should do more often. I'm in the process of trying to get back into fulltime work. My resume has been done and I'm really making a huge effort with the applications. I'm doing this for me - my self esteem of late hasn't been particuarly good. Just doing the resume has made me feel a lot more positive about myself. That nagging little voice of doubt for now has been silenced. In between this rather pathetic midlife crisis thing, I had a lawyer travel up from Auckland to shoot possums in our bush and in our neighbour's pine block. All up eight less of the hairy pests are now resident on our farms. We've had really strange weather including a massive thunderstorm that hung around for a few hours the other week. I got a rather poor quality video of it at dawn. I think the birds were trying to drown out all the noise!