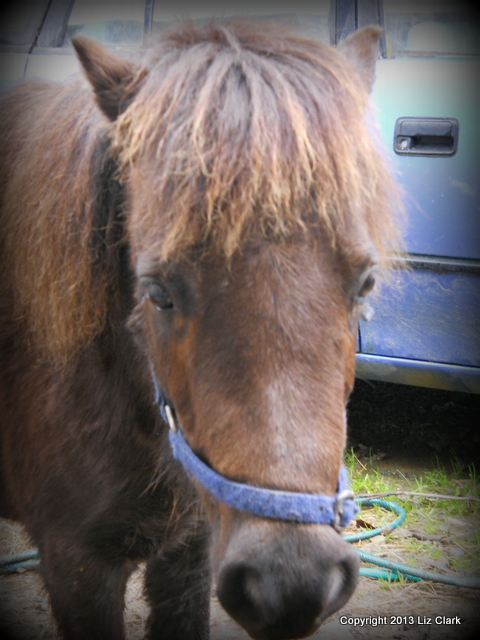 Okay yes it's winter, and I despise that season. Every year the rain comes, the cold winds, low temperatures, bad temper and of course the mud. Lots of mud. So much mud I think I might as rename this blog MUD Bush Farm. Heck even the animals are having a hard time of it with the mud. Any more mud we'll have to start selling the stuff as a high end beauty product. Muddy Shadia above can be the cover girl maybe? 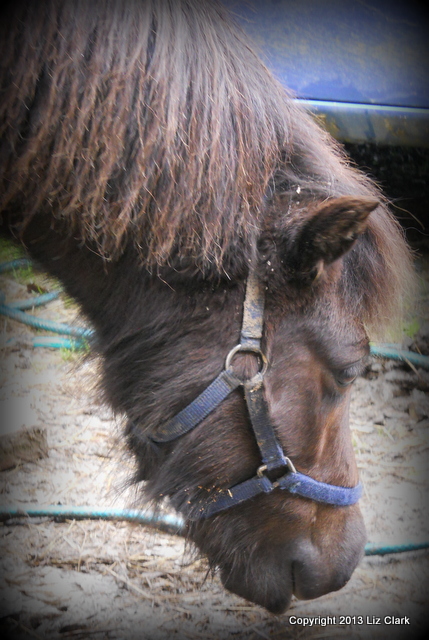 Right now, the animals are running everywhere while I redo all of the electric fencing. It doesn't make for good pasture management right now. Shutting anything off for the grass to grow has just been about impossible, while the wire is being redone. The small part I have managed to shut off is struggling in the cold wet soil to even gain half an inch. At least the Horned Horror has gone, so I don't have to carry her anymore. And with nothing fenced in, hooves and mud make for ...you guessed it a bog hole around the house. And the garden is nothing but some chewed stalks, mud and heck knows what else mixed in. 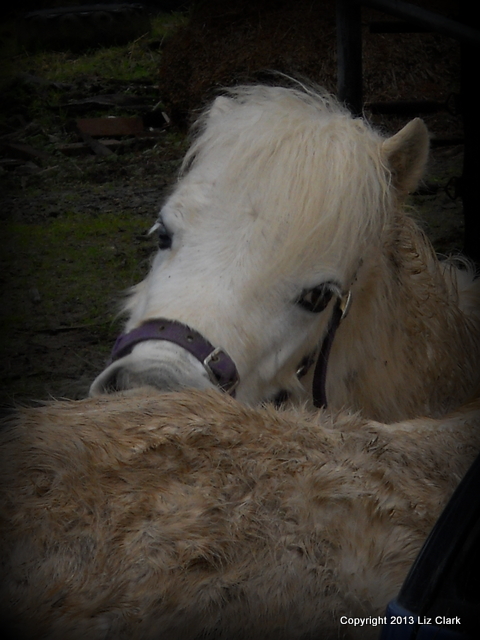 I'll be glad when winter goes away, and we get spring returning,. Lambs are already being born around the area and calves are now starting to appear now the dairying season is starting again. I guess that means back to calves kids and insanity again like last year. Not sure on that one. Tomorrow is another day. A day I'll be doing more fencing and eventually we'll get it done and the animals back under control. Right now though the Mad Bush Mafia rule the turf or was that mud?
Email Post