Time out with calves, kids and the family dog 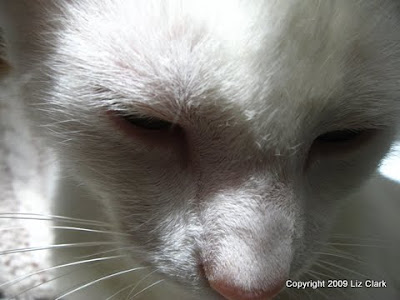 HMMMM HOOMAN'S FINGER LOOKS TASTY
After my last blog post this might make a happier change. The girls are okay and we're all moving on with our lives after a difficult event. Things happen - I'm the wiser for it all - again. Each day I learn something new - I hope I never stop learning. I have to continue to move forward. A lot of things over the last week or so have been going on and the lead up to Christmas has been full on. I've had time to get the camera out and take some more photos of the farm and the beach we love to visit from time to time. 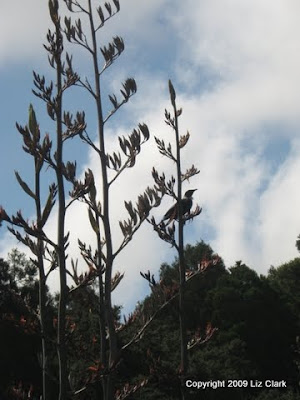 The Tuis are loving our Flax flowers right now

The weather is slowly but surely improving. We still need the rain though to keep the grass growing and our water tanks filled up for the coming summer months. The calves are growing fast. Stream decided she didn't want to live with us anymore and took herself through the boundary fence and there she has stayed. No loss there. If trouble had a middle name Stream's would be in the middle of it. So now we're down to River, Ocean and the Terrorist plus the calves and the old man Edward. 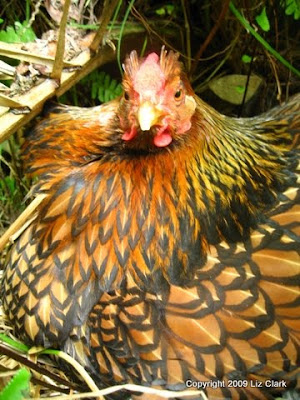 BE GONE WITH YOU!

Feather right now is in grumpy broody Chicken mode and despite me removing her hoarde of eggs she has stubbornly sat on empty air for several weeks. We know when she is coming. The angry clucks and stuck out feathers say only one thing. Broody Hen on the warpath.Look out! I was rather mean this morning to her and I found some big rocks then stuck them in her secret little nest. I don't think she'll be sitting on those for too long. Grumpy little hen. And well so far she's now trying to hatch rocks? Maggie is her usual I rule the place self and is now attempting to sleep outside our door each night. No she won't. Inaya has been grabbing her and shoving her into the old chicken house but back Maggie comes. After about 10 repeat trips she gets the message and stays there. Yesterday she had filled one of my gumboots up with chicken poo...YUK! I didn't put them on...I had to wash them out. 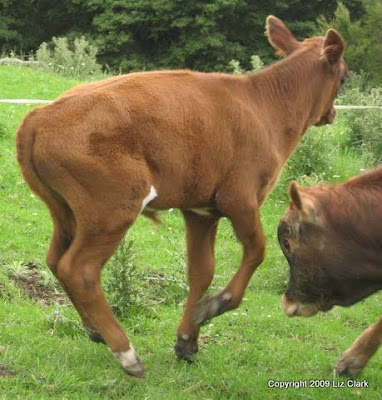 The kids and I decided to take Simon for a walk down at Whakapirau the other night - I'm so glad we did. It was a beautiful early evening and the tide was just coming in. Simon had a great time towing the kids along the beach while I took some photos with the digital. I've visited a few places during the course of my life but I just love the Kaipara and where I live here in Northland. 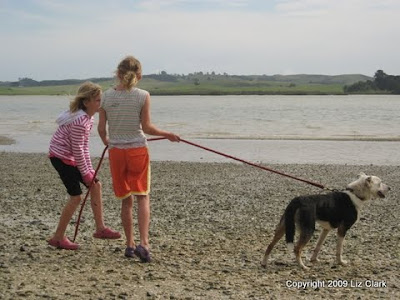 While we were there we went around to the wharf where the old Dairy Factory still stands. It was built around 1903/04 and once boats would pull up alongside the wharf and the cream cans would be hauled up through the top doors then poured into the vats ready for the butter making process. That industry has long since faded along with the Kauri Timber milling that used to also be there. Ships would call in at Pahi across the inlet as well. Just quarter of a mile further up there is the the wreck of the Mosquito that sank during a squall in 1867 the ships builder Thomas Condon was drowned. Its owner Lionel de Labrosse was a French Count that brought land in the Pahi area around 1863/64. He later died it seems of epilepsy down in Te Aroha when he was an Engineer at a Flax Mill. Kind of a sad ending. 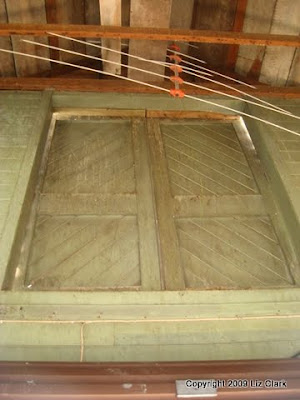 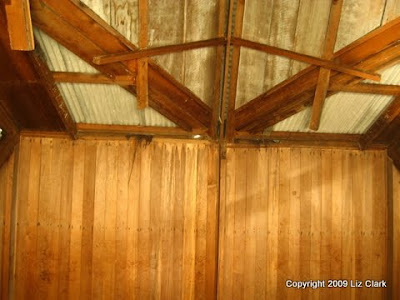 While we were there I ended up talking with one of the local commercial fisherman. It turned he was leasing the old factory so I was able to take a quick look inside and get some shots of the interior. The Kauri sarking on the celing is amazing. Parts of the old building are still original - slowly but surely though the old Dairy Factory is decaying on the shores. 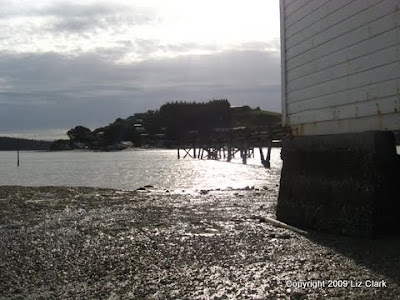 Commercial fishing on the Kaipara these days has been reduced from around 120 operators to now a handful of just 35 and most likely dropping. These guys make their living from the harbour and are well aware of sustainable practices. Back in the 1880's the mullet stocks were nearly wiped out by overfishing. At one stage in the area there used to be several canneries operating. They're all gone now of course. Thankfully the mullet weren't wiped out. 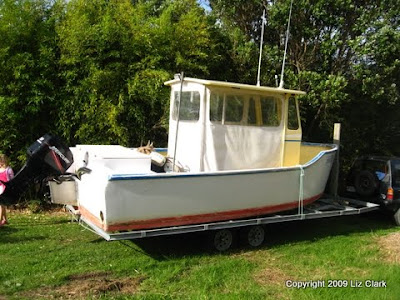 I really enjoyed that time down there. I needed it. Simon was happy. He found a muddy place and some old fish bait in one of the locals boats...YUK! 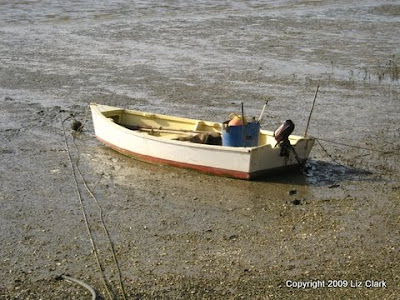